One Simple Way To Deal With Them
Richard Andrew 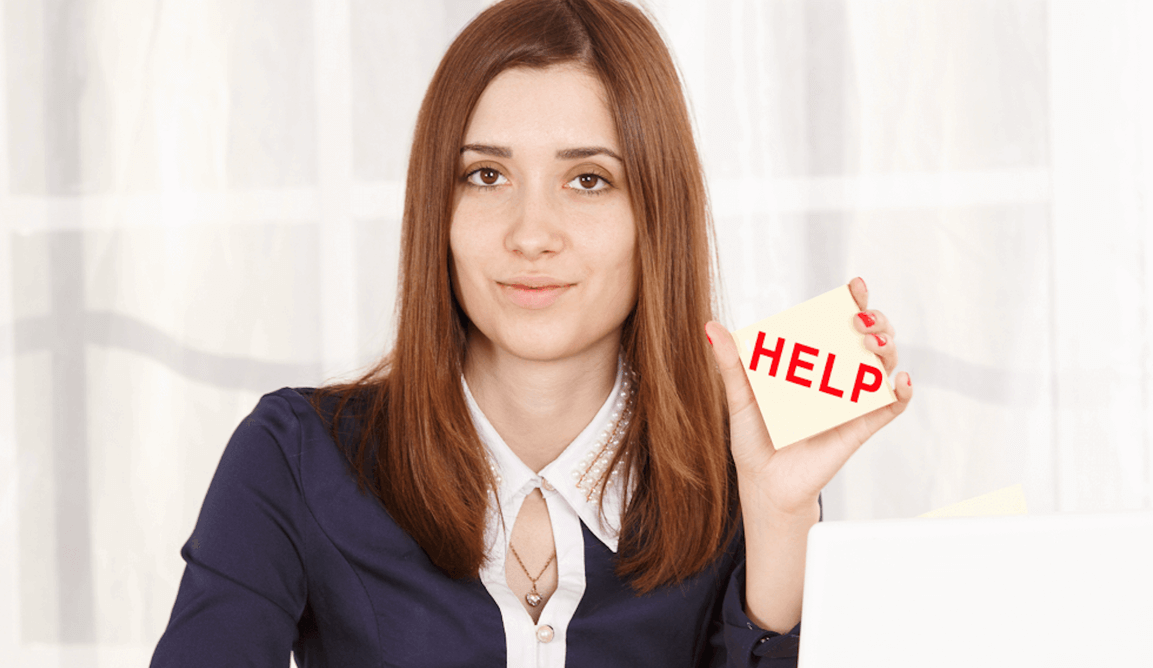 Your class is working on a task, and the classroom noise level is creeping up - again - because some students are off-task. You have addressed this situation twice already - each time the class settles for a few minutes before escalating again. You are getting frustrated and despite not wanting to, you know you are about to resort to the ‘Global Silence Card’, which looks like this:

“Right, everyone, stop working. I’ve warned you several times, and you are not paying attention to my warnings. Some of you are off-task and noisy - you know who you are - so, until I say otherwise, you all have to work in silence. Anyone making noise will receive a detention!”


The problem with off-task behaviour and noise creep is that if not addressed quickly, it spreads. The challenge is to nip the behaviour in the bud before it spreads, ideally without having to silence the whole class.

Why do we need to silence the whole class? Why not just silence those who are off-task?

The Localised Silence Strategy allows you, the teacher, to deal with the few off-task students in a light-hearted yet effective way as soon as it occurs before the behaviour spreads. It is the process of calling out the few students who are off-task and requiring them to be silent for a few minutes.

It looks a bit like this:
(Saying to the whole class with a big, genuine smile-on-face) “Amit, Regev, Ali, I’ve been observing you for a minute or so and I’d say from the noise you have been making that you are off-task. What do you say?”
“Ah … I suppose”

“OK, that’s what I thought. So ... for the next 5 minutes, Amit, Regev, Ali, none of you are allowed to communicate with anyone, and no one else can communicate with you. If anyone breaks this rule then (name the minor consequence) will result".
What I mean by quietly off-task is that a few students are pretending to be working (are still operating under the working noise threshold) but you know they are off-task.
What do you do? You can’t punish them because you can’t actually prove they are off-task. However, if you don’t act then the off-task behaviour will spread and then you will need to pull out the Global Silence Card - again!
This scenario is amplified when the activity the students are working through is based on collaboration and social learning principles (because you want students to be interacting, but they need to stay on task). If you silence them all, then the collaborative advantages of the activity cease.
Can you use the Localised Silence Strategy? Yes, you can! However, this is a trickier situation to deal with because now the off-task students look like they are on-task and are not making any more noise than the on-task students. Therefore, to issue a standard type of consequence is likely to create a confrontation - “But we were working” … “But we weren’t making noise” … and so on.
Subscribe to Learn Implement Share
Subscribe to receive free tutorials, information and to stay in touch

Here’s the thing about off-task noise

I don’t know the science behind this; I only know it to be true. The fact is that the noise emanating from a couple of off-task students - even when their noise is no louder than the working noise of other students - is of a distinctly different tone to working noise. And it is very, very easy to spot!
This is a fascinating phenomenon. I’m certain I was not able to discern the difference between off-task noise and working noise within a busy classroom during my first year of teaching, and I can’t state at what point during my career this difference became obvious. Nevertheless, it is true - off-task noise has a distinctly different tone and can be distinguished with ease amongst a room filled with working noise. Sometimes, distinguishing quiet, off-task noise can occur without even looking!
Therefore we can, if we are careful and wise, use the Localised Silence Strategy in this situation. It looks something like this:
(Saying to the whole class with a big, genuine smile-on-face) “Danny, Sunny, Mary, if I was to use my well-crafted teacher skills I’d say you three are off task. How am I going so far?”
Note that because the question is being asked in a non-threatening way, almost as a bit of a game, most offenders tend to respond with a “yes”.

“OK, that’s what I thought. So ... for the next 5 minutes, Danny, Sunny and Mary - you are not allowed to communicate with anyone, and no one else can communicate with you. If anyone breaks this rule then (name the minor consequence) will result".

What? Wait! - But how can I be absolutely certain - in full view of the entire class - that I am correct in my assessment that students A, B and C were off-task in a classroom where there's more than a low level of working noise?

One mistake teachers often make with the off-task-but-appearing-to-be-on-task issue is to assume that in order to call out 2-3 students for being off-task, we have to be able to 'prove' that the students were indeed off-task. After all, accusing students of being off-task without it being obvious leads to confrontation, and that, I suspect, is precisely why teachers assume it is safer to impose the Global Silence Card.
In my view, however, the need for 'proof' of a few students being off-task is the wrong way of looking at the situation. This isn’t a courtroom. We are not putting students on detention or handing out a punishment. The aim of the Localised Silence Strategy is ONLY to arrest the escalating noise levels and to ensure that all students are on-task. That’s it. The key thing is not to be accusatory. That’s why - something along the following lines - works well:
“A, B and C, my strong hunch is that you three are off task. (Playfully … ) And more than a little bit off task. How am I going?”

As has already been alluded to, the Localised Silence Strategy - especially when we don’t have the usual, noisy proof that the students were off-task - must be delivered in a very light-hearted, playful manner. Do not play the judge. You need to ensure there is no accusatory or frustrated tone in your delivery otherwise the approach will backfire; you will lose some respect, and likely some all-important rapport with the very students with whom you can least afford to lose it.

Therefore, when calling out the students do not play the judge. You are simply making an observation, with a smile on your dial accompanied by a statement made using a slightly frivolous-but-I-mean-it tone.

The reason I'm labouring this point is because, for many teachers, responding to negative student behaviour with a relaxed, non-judgemental, lighthearted-yet-I-mean-it demeanour is a very foreign experience. ​

Note that the Localised Silence Strategy is predicated on good rapport between teacher and students. If rapport with your students is something that you lack, then building rapport with them would be an ideal next aim. ​

What about students who argue that they were on-task? ​

(Again, this assumes quality rapport between you and your students.)
The dialogue would be of a similar tone to this:

We’d love to hear from you if you’ve given the Localised Silence Strategy a go in your classroom, so please leave a comment and let us know how it went! Do you find it easy to discern between on-task and off-task noise?
Otherwise, if you’re interested in on-task collaborative learning, have a read of our Peer Teaching article for some new ideas to trial in your classroom.
The blog menu