Two steps to minimising student resistance in the classroom 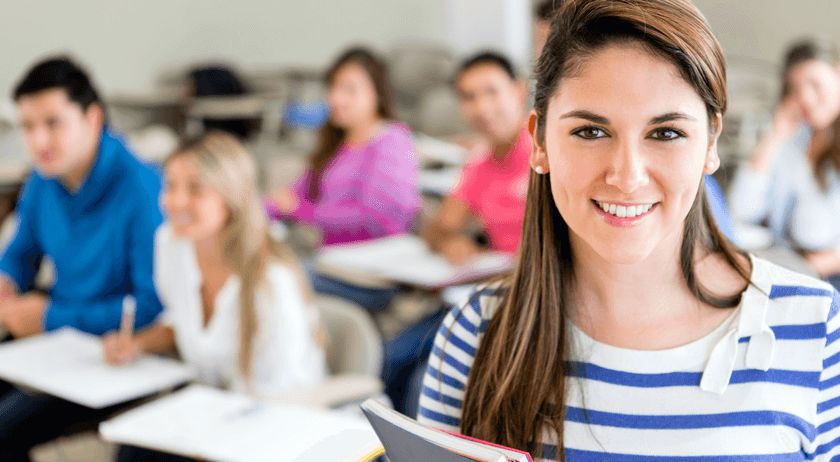 Let me run a scenario past you.

You decide to introduce a significant change with your students. Perhaps it’s a new student management strategy. Perhaps it’s an intervention to enhance the learning culture in your classroom. Whatever it is you know you will receive some push back from some if not many of your students. You expect comments such as: “Oh this is stupid”, “This is not fair”, “Why do we have to do this - we liked things as they were before”. Sound familiar?

I used to experience this regularly. I knew the students who would object. It made the task of implementing changes more difficult. Early in my career, I even abandoned some of my intended changes due to such resistance. Not smart! I wish I’d known this strategy back then.

Why the need to minimise student resistance?

When we want to roll out a new approach or significant strategy, we need a conducive atmosphere within the classroom.
But … here’s the thing … know that within six weeks you probably will get to like the changes. However, between now and then I won’t be paying much attention to any objections. It’s important you understand this - for the next six weeks don’t bother complaining. After six weeks, I’ll listen, but not before.”

Having implemented step one, you’ll now have a more conducive environment within which to roll out the changes. Now, if the new initiative is an intervention to turn around an especially challenging situation, then there’s a fair chance that you and your students have mostly been on opposing teams. Lessons may have resembled a battleground at times, and your students have not seen your best side very often. In such situations, it is best to deliver your message in a transparent, non-threatening way so that the students are as receptive as possible.

The kind of message you absolutely do not want your students to perceive is that you’ve had enough of their behaviour and things are going to change. It is way better to insert yourself as a major reason for the change. Such a dialogue might have a flavour something like this:

“OK class, I’ve been thinking about the vibe in this classroom recently, and you know what? I don’t like it. I don’t like how cranky I’ve been. I don’t like how I seem to be constantly telling you off. I don’t like the way I’ve been feeling in lessons and I can’t imagine what you must be thinking. There’s been a bit of a war going on between us and it’s time it ended. So I’m introducing some changes to the way I do things so that this situation can change and we can all be a lot happier and more productive”.

Of course, there is an unlimited number of ways to say that paragraph above, and it needs to be tailored for each situation. As confronting as it is for us to admit (honestly or seemingly somewhat contrived) that we have been partly responsible for the mayhem, it is an extremely powerful foundation from which change can result when done well.

Dealing with the Objections Before They Arise - An Expected Result

When the anticipated objections are dealt with upfront, two things can be expected when introducing the intervention:
Subscribe to Learn Implement Share
Subscribe to receive free tutorials, information and to stay in touch

A Useful Strategy for Minor Initiatives as Well

Some time ago, I used a lot of quality mathematics worksheets in preference to textbook work. Many of them were appropriate for multiple years levels (hence were not labelled Yr 7, 8, etc.) and were applicable for both teaching and revision. Occasionally, I’d want to use a particular sheet but couldn’t remember if the class in question had seen it before or not. Rather than hand it out and have some students say “We’ve done this one sir” (when I knew, like me, they weren’t exactly sure whether they had or not) I’d state up front: “I’m pretty sure we did this worksheet a few months ago, but I want you to work through it again because it will really help you … “

The response? No complaints, and from some students - those most likely to complain - “Nah, we haven’t done this one”.

Once again, the motivation to prove you wrong is the one we want.

Useful for Increasing Engagement - Another example …

I have also found that this strategy is also ideal when introducing a new type of activity that a class may deem to be more difficult than usual and increases the likelihood that students will engage with the activity.
I was about to start trigonometry using this approach with an ‘intermediate’ Yr 10 class. This was destined to be a disaster if I approached the topic conventionally (“This is way too hard sir … ”). I knew that a particular conceptually-based approach would work IF I could get them to engage at a deeper level than usual. So I dealt with the objections upfront. I did not have to lay it on thick - I simply told them that they’d find this unit the most difficult thus far and that we’d be using an approach that was a bit different to what they were used to. It worked perfectly - I’d thrown down the proverbial gauntlet. The class engaged better than usual and sufficient for the particular conceptual approach to work for them. They performed better than expected and, at the conclusion of the unit, the usual suspects were happy to announce to me that I was wrong because they DIDN’T find the unit to be especially difficult!
So there it is - ‘Dealing with objections before they arise’. Try it out.

Have you experienced this sort of resistance from students? Have you tried this approach? If yes, did it work for you? ​
The blog menu