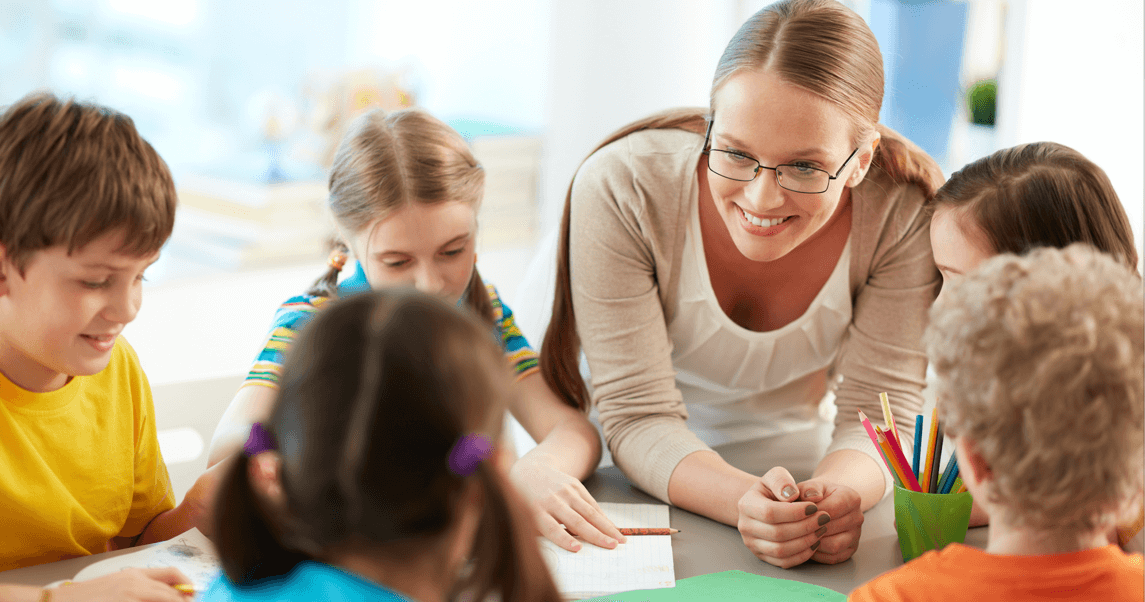 Rapport has been defined by educational researchers as ‘the ability to maintain harmonious relationships based on affinity... (and) is more colloquially thought of as what happens when two people “click” - they connect, interact well, and respond to each other favourably.” (Weimer, 2010).

Why is it Important to Build Rapport?

In an article published by the American Psychological Association, it was stated that 'positive teacher-student relationships draw students into the process of learning and promote their desire to learn' (Rimm-Kaufman & Sandilos, n.o.d). This is because modern research has found that such relationships:
(Battistich, Schaps, & Wilson, 2004; Birch & Ladd, 1997; Curby, Rimm-Kaufman, & Ponitz, 2009; Ewing & Taylor, 2009; Hamre & Pianta, 2001; Rudasill, Reio, Stipanovic, & Taylor, 2010).

In order for students to be able to learn, they need to sense that their teacher likes them (regardless of whether or not the teacher actually does). This is especially true for boys (Hamre & Pianta, 2001).

Going out of My Way to Connect with Caleb

Making a conscious effort to build rapport with an off-side student is a powerful and educationally sound action to take. I once taught a student - I’ll call him Caleb. He was one of those kids who didn’t fit well into the structure of school. I liked him as a person, but we were often at loggerheads. It got to the stage where his parents came into school to explore the possibility of moving Caleb out of my class. The principal spoke to me about it. I responded with “Can we wait until next week? I’m going on the music camp and Caleb will be there. I’m aiming to shift the situation between us.”

Each year I volunteered to help out on the music camp, but this year my #1 aim was to connect with Caleb and to see if I could forge a bond.

My ploy worked. A major catalyst was throwing hoops together for an hour during a break. After the camp and back at school, the principal called Caleb in for another meeting: “So we were talking about shifting you out of Mr Andrew’s class.” Caleb replied, “Oh, no, it’s OK now”.
That was it. Situation over. Not that Caleb and I never had issues again, but the situation between us had profoundly improved. Caleb now knew I liked him. We shared a rapport.

The above is a typical rapport-building story. Was it difficult? No. Was it challenging? No. Was it enjoyable? Yes. Did it make a difference? Absolutely.

So why didn’t I do this with more students?

One student - I’ll call her Lisa - arrived at our school in Year 10. We got on well in lessons but I never went out of my way to connect with her. I could tell I had her respect early on so I didn’t make any special effort to connect.

However, sometime between Year 11 and Year 12, we lost rapport. On reflection, I have no idea how or why it happened. The tragedy is I knew it had occurred but did nothing about it. I simply ignored the issue and avoided engaging Lisa in class and around the school, which, on reflection, is staggering and a very telling thing to admit.

All I needed to do was to sit down with Lisa and ask her how I’d managed to get her off-side. This would have taken all of five to ten minutes. And then make an effort to engage with her regularly. Had I done this very simple act I believe everything would have shifted between us. But I didn’t. I was lazy, and with the excuse of being too busy.

I taught a boy - I’ll call him Pedro - for four years between years 8 and 12. Pedro was a difficult student who was not into maths. A loud, boisterous sort of lad. Did I like him? Not especially. Did I make an effort to have him think I liked him? Not enough. Did I recognise that Pedro was a kid I really needed to build rapport with? Not really!
Subscribe
Subscribe to receive free tutorials, information and to stay in touch

On reflection, I wish I was more aware of these dynamics back then. I was a popular teacher, and I considered myself high on the rapport scale with many students. However, I should have made a conscious effort to build rapport with a number of students with whom, on reflection, I desperately needed to have rapport. How many students am I talking about? I’d say around 20 students who I was seriously off-side with over 20+ years of classroom teaching. That is less than one per year! Had I made a proactive effort to build rapport with those students I would have enjoyed an even more impactful career.

I’m sharing this story because I know it is a story shared by others. If you relate, then below are some proactive tips to consider.

Firstly, ask yourself the following questions:

After contemplating the questions above, take some action:

You want me to put extra effort into THAT student?

You may have a student who gives you such a hard time you feel indignant when contemplating making an extra effort to build rapport with him.

If this is you, then I suggest adopting the selfish mindset - do it for YOU!

Teaching students who are antagonistic is never fun. Making a conscious effort via any of the above options will change YOUR world because an increase in rapport will significantly reduce the antagonism you encounter and make YOUR teaching experience so much better. And as a consequence, your students will benefit greatly.

For some more tips, check out this article from Edutopia.

What are your takeaways from this article? Do you have any students who - if you proactively built rapport - would change both your world and theirs? We’d love to hear from you below …
The blog menu