The Case Against The Teaching Procedures In Mathematics 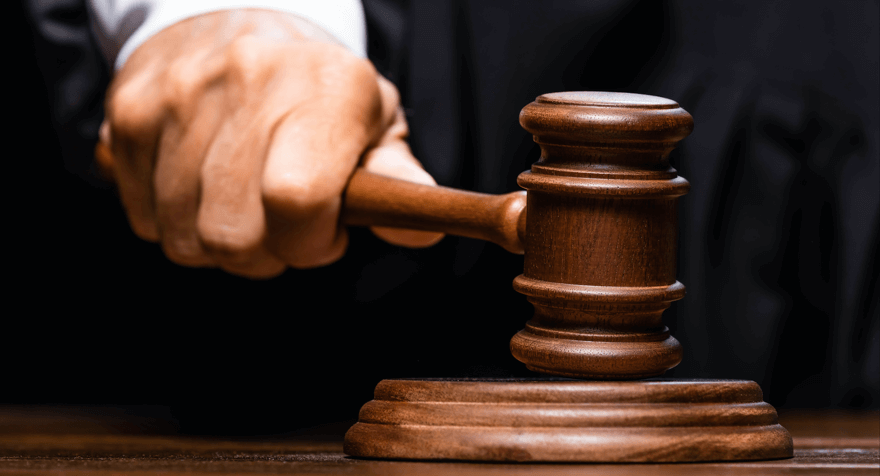 Spoiler alert: The conclusion is that ‘Any step-by-step instruction in how to solve such problems put learners at a disadvantage; the absence of such instruction was required for them to understand.’

Like other people, educators often hold theories about how the world works, or how one ought to act, that are never named, never checked for accuracy, never even consciously recognized. One of the most popular of these theories is a very appealing blend of pragmatism and relativism that might be called “the more, the merrier.” People subscribing to this view tend to dismiss arguments that a given educational practice is bad news and ought to be replaced by another. “Why not do both?” they ask. “No reason to throw anything out of your toolbox. Use everything that works.”

But what if something that works to accomplish one goal ends up impeding another? And what if two very different strategies are inversely related, such that they work at cross purposes? As it happens, converging evidence from different educational arenas tends to support exactly these concerns. Particularly when practices that might be called, for lack of better labels, progressive and traditional are used at the same time, the latter often has the effect of undermining the former.

Example 1 comes from the world of math instruction. A few years back, a researcher named Michelle Perry published a study in the journal Cognitive Development that looked at different ways of teaching children the concept of equivalence, as expressed in problems such as “4 + 6 + 9 = ___ + 9.” Fourth and fifth graders, none of whom knew how to solve such problems, were divided into two groups. Some were taught the underlying principle (“The goal of a problem like this is to find …”), while others were given step-by-step instructions (“Add up all the numbers on the left side, and then subtract the number on the right side”).

Both approaches were effective at helping students solve problems just like the initial one. Consistent with other research, however, the principle-based approach was much better at helping them transfer their knowledge to a slightly different kind of problem—for example, multiplying and dividing numbers to reach equivalence. Direct instruction of a technique for getting the right answer produced shallow learning.

But why not do both? What if students were taught the procedure and the principle? Here’s where it gets interesting. Regardless of the order in which these two kinds of instruction were presented, students who were taught both ways didn’t do any better on the transfer problems than did those who were taught only the procedure—which means they did far worse than students who were taught only the principle. Teaching for understanding didn’t offset the destructive effects of telling them how to get the answer. Any step-by-step instruction in how to solve such problems put learners at a disadvantage; the absence of such instruction was required for them to understand.

You may wonder why I’m bothering to promote an argument that I’m not aligned to.
For starters, this is fascinating research that, in my humble, needs to be pondered.
And it’s definitely a timely poke of the bear.

The research shines a light on the dangers and limitations of step-by-step teaching. Given that, arguably, the vast majority of school mathematics is still taught using step-by-step approaches, it might be high-time to spread the message.

I suggest you draw your own.

However, for what it’s worth ... I suspect that in an ‘ideal’ mathematics education scenario, guiding students into making their own discoveries without teaching procedures, without step-by-step instruction would likely be more fruitful path for students to follow. And by fruitful, I mean having a majority of students feeling mathematically good about themselves; having students know - from first-hand experience - that mathematics is mostly an exploration of systems - rather than rote memory of hundreds of procedures.

Nevertheless, given that most of the world’s mathematics education seems hamstrung by bullet-point-style syllabuses and predicated on the assessment of student’s fluency with procedures - and where a teacher’s worth is judged by students’ test scores - I conclude that ceasing the teaching of procedures in the current climate might be akin to shooting oneself in the foot.

I’d be delighted if I was wrong about this.

Why We Need An Understanding-first, Procedures-second Mindset When Teaching Mathematics - here

Too Many Kids Hate Maths - here

Why Compartmentalising Is A Bad Idea When Teaching Mathematics - here

Could These Four Aspects Of Mathematical Understanding Change The Way We Teach Maths? - here

70% Of Capable Students Are Failing Mathematics. What Can We do? - here