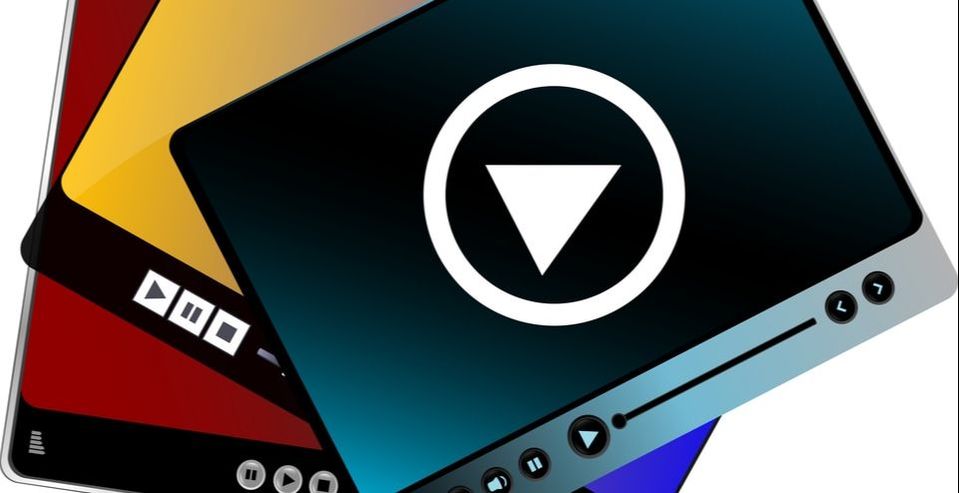 There's more to maths videos than the procedural type!

These videos are by far the most common type of instructional videos, especially when it comes to mathematics education because they demonstrate the rules and routines to be used in various situations. Procedural videos are clearly important. However, in my view, the factor separating good procedural videos from poor ones is the degree to which the video addresses underlying concepts and explains why, for example within a routine, “you need to divide this by that”. If the procedure requires, “this is to be divided before that” then a good video will include an opportunity for an “aha” moment to occur in students regarding WHY “This must be divided before that”. There is no need for an example of a routine procedural video. There are millions on YouTube. You can check out Khan Academy for starters.

​I’ll rephrase that statement in case you didn’t pick it up first time.

"Conceptual understanding cannot be imparted directly. You cannot “teach” a concept directly to students in the way that you can “teach” a routine, for example, how to solve a 2-step equation."

It took me a decade of teaching to realise this! The trick to delivering a conceptual teaching moment is to use diagrams, questions, analogies and other techniques which aim to bring about “aha” moments in students. The ability to create multiple “aha” moments is a major key to becoming a highly effective mathematics teacher.

Below is an example of a conceptually-based video. No claim is being made that this is an exceptional example, however, an example it is nonetheless. Hopefully, a common response from viewers will be “OK, not bad. I could create a conceptual video like that!”

In a traditional teaching situation, every time students are introduced to a new activity the teacher gives a short explanation of what is required by the students as they work through the activity. This especially applies if the activity is in any way different to what they are used to.

Screen-casting means 'recording your screen to create videos'. Screen-casting is one of those essential teacher skills that you do not know is 'essential' until you learn how to do it. But there's a lot of information you ought to be aware of before you dive into creating screencasts - Should I include my 'talking head'? Should I base my videos on Word, Powerpoint, OneNote or something else? What is the ultimate hardware to use (and what are the pitfalls of using an iPad?) What are the most efficient workflows? Should I aim to edit my videos or not? ​

The answer to these questions is mostly "It depends on your needs"!

​The Screen-casting Basics tutorial walks you through all those 'it depends' scenarios and more. You'll not find such a comprehensive collection of useful, 'feet-on-the-ground' information on screen-casting anywhere else.

The 21st Century isn’t going away any time soon

Instructional math videos are powerful. Flipped learning looks like it's here to stay. Flipped mastery classrooms can be revolutionary if implemented well. If you are interested in being comprehensively guided through the process of creating quality videos and online units then know that the Create and trial a flipped mathematics unit has been created for you.
Subscribe to Learn Implement Share
Subscribe to receive free tutorials, information and to stay in touch

Comments anyone? Many teachers comment that the 'Activity explainer' video is a new idea to them. What about you? We'd love to hear your thoughts below. (You will not be required to submit your email address)
Return to the blog menu