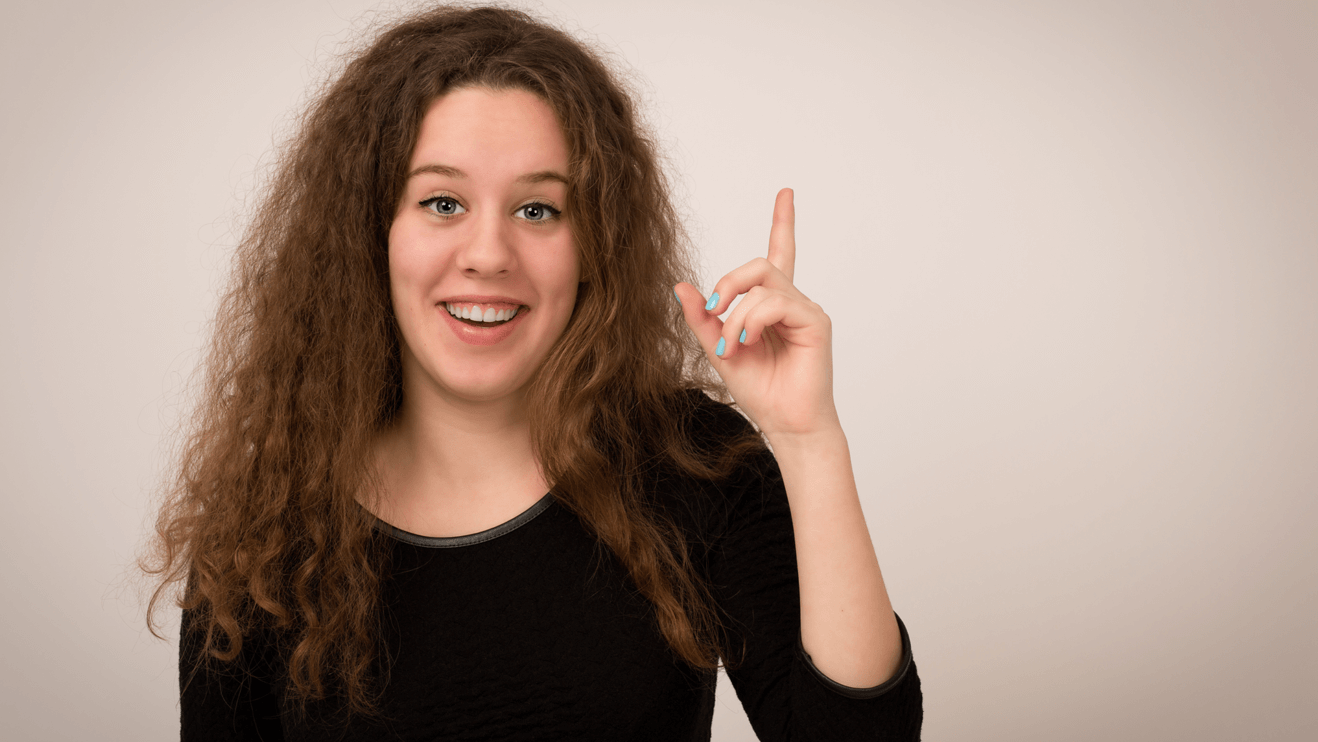 Educators often assume maths activities aimed at conceptual understanding to be synonymous with lots of hands-on equipment.
I’m sure most high school mathematics teachers would agree with me when I say that hands-on activities are difficult to manage with most classes. In an ideal world, high school students would explore hands-on-materials (i.e. a full set of fraction blocks to pairs of students) - within a well-structured or semi-structured setting - in a highly-engaged, inquiring and self-directed manner. However, it would seem that high school students do not, generally speaking, inhabit this ideal world!

Releasing hands-on materials en-mass to your average high school mathematics class is likely to not only be extremely difficult to manage but also ineffective in bringing about conceptual understanding. I’ve run many a lesson containing the potential for conceptual learning that fell short of that potential - some students failed to engage and most of those who did engage, failed to make the mathematical connections that the lesson was designed to impart.

The late Grant Wiggins excellently explored this phenomenon in his Experiential Learning article by expanding on the statement: ‘Just because it’s hands-on, doesn’t mean it’s minds-on.’

Let’s be clear here; I’m not against the student use of hands-on equipment - I’m merely stating that for most high school classes, the task of using hands-on equipment in a way that engages students and has them making the intended mathematical connections, is unrealistic.

However, because it’s important to approach the teaching of mathematics conceptually (so that students understand what they are working on rather than striving to memorise procedures), I’ve included, below, three examples of conceptually-based activities that require minimal hands-on equipment:

1. Using GeoGebra files for students to understand the relationship between the angle sum of a triangle and a straight line.

Original GeoGebra file created by Joanne Owers, a past participant of the GeoGebra Proficiency Course.
For those who don’t know, GeoGebra is free mathematics software, which helps engage students with particular mathematics concepts by allowing them to engage dynamically with the mathematics. The gif above was created from a file created by a participant of the ‘GeoGebra-Proficiency’ course. As you can imagine, the file from which the gif was created allows students to interact with the angle sum of a triangle. The projected file can be manipulated for students on a whiteboard and helps make the angle sum of a triangle relationship more obvious to students.

Then quickly show the same pattern for powers of other simple numbers such as 2 and 3, and then ask them for the rule for negative indices.

This is important: let the students determine the rule!
​
Of course, this is not a proof of negative indices but it isn’t intended to be. We are simply showing students a pattern so they can discover the rule. That way the rule will make sense.

3. Using the workshopping of  Open-Ended Questions to present perimeter and area.

A much better idea is to workshop some Open-Ended Questions based on perimeter:
​

Tackling perimeter in this way:

Want to read more about conceptually-based maths teaching? Feel free to read another article here.
If you would like to learn more about presenting mathematics conceptually (whilst still teaching procedures, but without lots of hands-on equipment) check out some of the courses we offer here.
In any case, feel free to leave a comment. What has been your experience with conceptually-based activities? We’d love to hear them.
Return to the blog menu